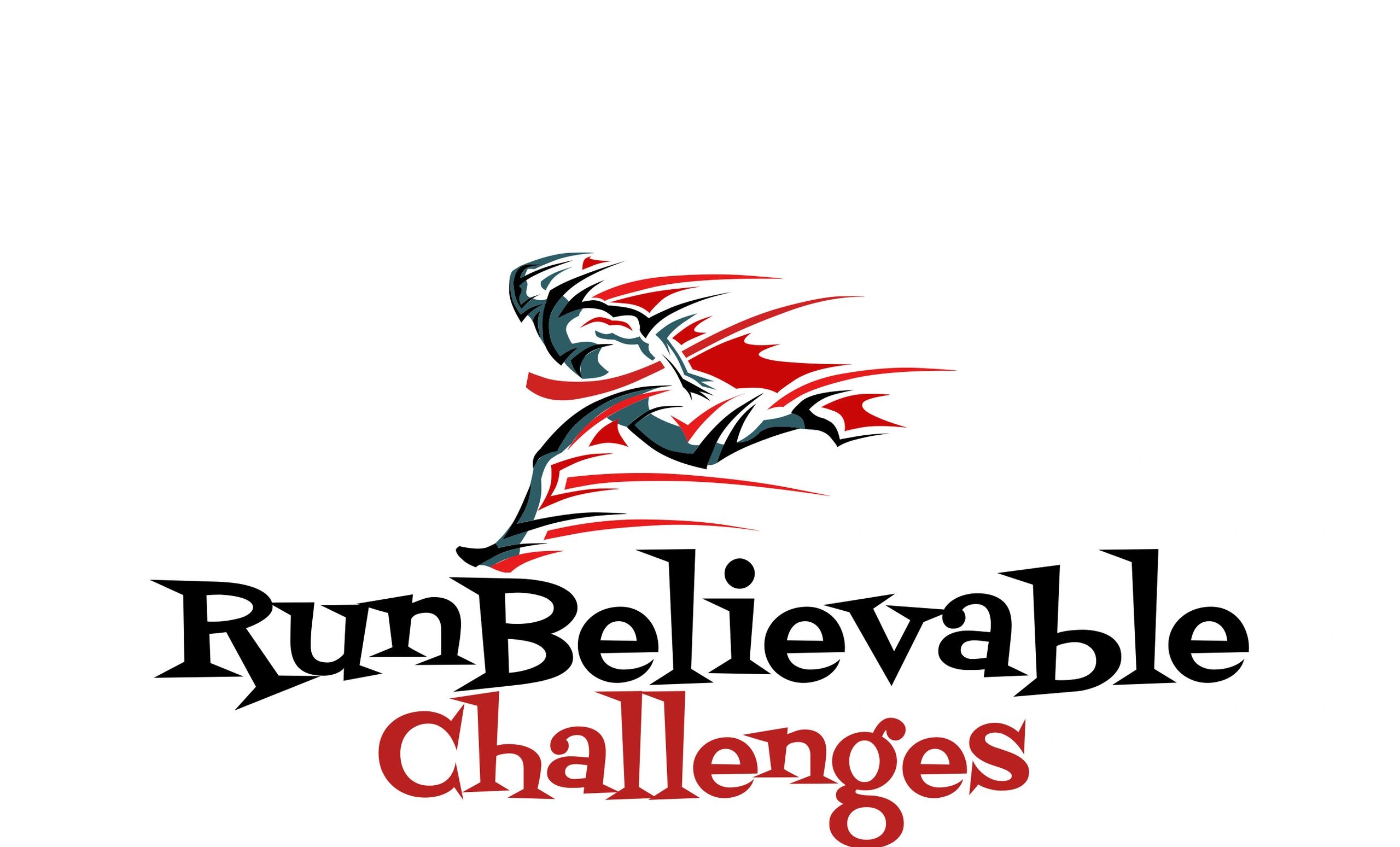 We hoped for a miracle but it seems unlikely we are going to get one. so what's the plan?

We have had discussion with Traviss of SVN and have agreed that rather than trying to squeeze in more events to what is already going to be a busy time later in the year, to reschedule the first 4 dates to 2021.

As things stand Runbelievable's first event will now be The Black Hugin at Pegwell on September 12th.

Dates for both of these confirmed with TDC.

Mega Challenge will move from 13th June to 17th October

Jeskyns Challenge will move from 14th June to 18th October

Gothic challenge will move from 18th October to 11 April 2021

Emails will be sent out by the weekend to all of you who have entered.

Hopefully the new dates will work out for those of you who have already entered but we will give you the opportunity to swap events or put a credit in the bank if they don't. As with most of the other challenge event companies we can't offer refunds as medals and fees have already been paid.

We will keep you all posted with any other changes as and when we know.

Up and Coming events...

Welcome to RunBelievable Challenges!   We are Simon and Kim from sunny Ramsgate, Kent. Between us we have over twelve years running experience. We both started running for general health benefits and fitness. From that first literal step we were hooked!

Simon has gone from strength to strength with his running. After completing his first marathon at Brighton in 2015, he has now completed in excess of 50 marathon/ultras including two 100 mile events and ten 50K in 10 days. Simon is now on his journey to the 100 Marathon Club.

Kim ran her first marathon in Brighton in 2016 and has since gone on to complete 4 more full marathons. Kim set herself a target of a sub 5 for Paris this year and smashed that with 4.34. With the sub 5 goal now completed Kim is now concentrating on half  marathon distances which she has always enjoyed and is currently working towards running 12 half marathons in 12 months.

Our link to SVN

A while ago we were approached by Traviss and Rachel of SVN. We were given a fantastic opportunity to take over some of their venues. After running a fair few (lots and lots!) of their events between us, how could we possibly say no?

And so RunBelievable was born! An exciting new journey we'd love for you to share with us.

As well as the venues, you may have noticed we will also be using SVN's epic medals as well. This also means that any miles run with us, will also count towards your SVN miles if you've already accumulated any with them as well as contributing to the RunBelievable club.  And for those of you who have earned an elite number through SVN, never fear you can still use it with us too!